The Tua Rita winery is peacefully located in southern Tuscany. It now enjoys an excellent reputation, which is not least due to the love of experimentation with which the wines are pressed here. 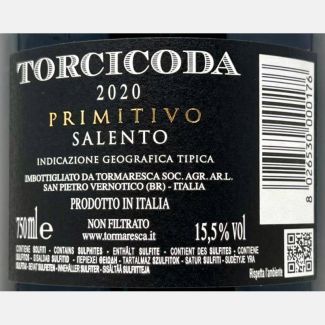 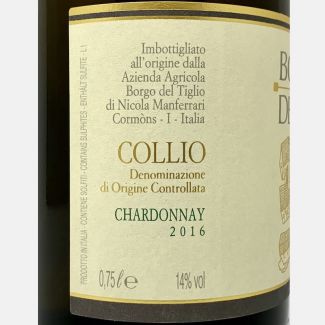 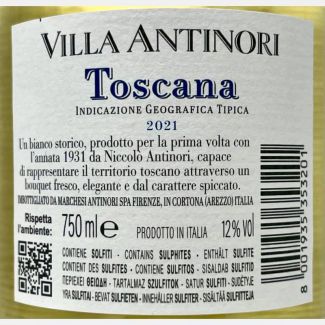 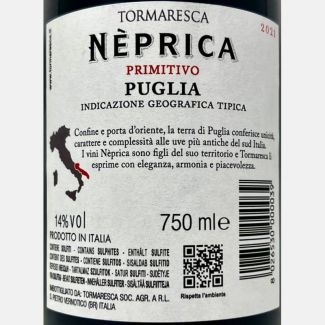 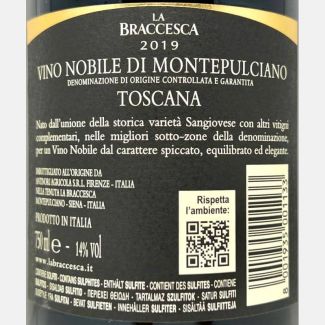 The Tua Rita winery is peacefully located in southern Tuscany. It now enjoys an excellent reputation, which is not least due to the love of experimentation with which the wines are pressed here. The family business is now run by the second generation, Simena and Stefano Frascolla.

A look back: the history of the Tua Rita winery

In 1984, the Tua Rita winery was run by the Virgilio Bisti couple and Rita Tua founded. Even the first wines were of first-class nature, so that the estate was able to quickly make a name for itself. After the death of her father, her daughter Simena and her husband Stefano Frascolla took over the estate with the support of the well-known oenologist Luca d'Attoma. The Tua Rita winery now produces around 200,000 bottles of wine a year.

The products of the Italian Tua Rita winery

The winery is located in the idyllic Maremma region, which is entirely in the near the Tyrrhenian Sea. This region is also considered one of the most beautiful wine-growing regions in Tuscany, where numerous well-known wineries have already settled. The vineyard area is two hectares, but this area is still expandable. The company owns a total of 50 hectares of land. A total of 30 hectares of the Tua Rita winery are planted with the Merlot grape variety. There are also other characterful and expressive vines such as Syrah or Cabernet Sauvignon.

The soil here is enriched with loam, clay and sand and is covered with stones on the surface . This creates the best growing conditions for the excellent Tua Rita wines. In addition, the soil is enriched with zinc and iron, resulting in a very high nutrient density for the vines. Between 5,000 and 9,000 vines are planted per hectare, which achieve a very high yield.

Before the grapes are sorted in the cellar, they are picked by hand, then fermented and aged. In this way, in addition to the varietal red wines, unique cuvées are also created that display all the characteristics of the Merlot, Syrah and Cabernet Sauvignon grape varieties.

The Redigaffi 2000: a varietal Merlot wine with 100 points

In the sixth vintage, the pure Merlot wine from the Tua Rita winery received 100 points from Robert Parker. Parker himself commented on this decision:

“Boasting great intensity, glorious ripeness, formidable purity, and a finish that lasts nearly a minute, this is the stuff of dreams! […]”