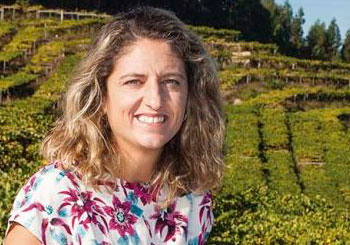 Mar des Frades is a well-known winery in western Spain. It is still a comparatively young product of the Ramon Bilbao group of companies from D.O. Rias Baixas. The climatic conditions are excellent for wine growing. 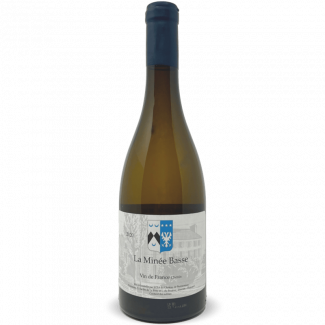 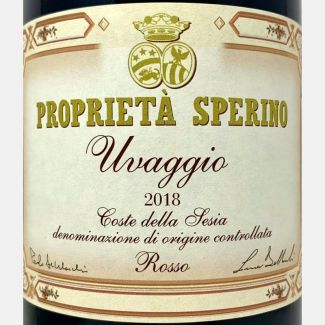 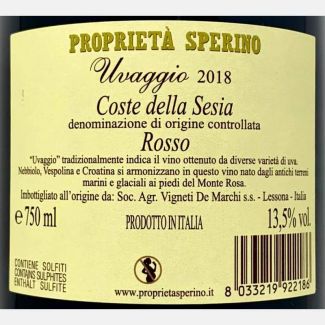 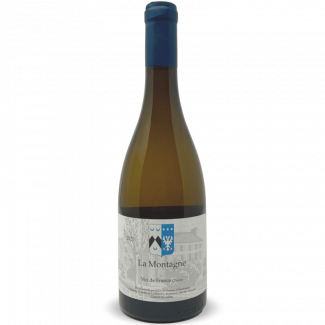 "Mar des Frades" is a well-known winery in the west of Spain. It is still a comparatively young product from the Ramon Bilbao group of companies from D.O. Rías Baixas. The climatic conditions are excellent for viticulture. There is a lot of wind here with high amounts of precipitation and relatively low temperatures. "Mar de Frades" produces the famous and eponymous Albariñoin of the "blue bottle" from specially selected grapes.

The "Mar de Frades" winery produces one of the most impressive and versatile white wines in all of Spain. It maintains the deeply rooted winemaking tradition that has been passed on from generation to generation in Spain. “Mar de Frades” is entirely dedicated to the Albariño grape variety, which matures on old vines that the winemakers allow to grow so that they do not pull too much moisture out of the soil. The "Mar de Frades" winery is only a few meters away from the Atlantic, so that the wines are also shaped by this climate across the board.

A place with historical reference

The name "Mar de Frades" goes back to the Galician name for "Mar de Frailes". This is a place at the Umia estuary, where the pilgrims once came to continue their way to the pilgrimage site of Santiago de Compostela.

A wine from one of the most influential winemakers in Spain

The winemaker of the "Mar de Frades" winery Paula Fandiño grew up in the vineyards. Even their ancestors were deeply connected to viticulture and passed their knowledge on to the younger generation. Paula Fandiño graduated from the University of Santiago de Compostela as a technical agricultural engineer. She has specialized in viticulture and oenology in her degree program. It is thanks to her that the "Mar de Frades" winery has developed into one of the leading wineries in Spain. Paula Fandiño has received several awards for her work and is one of the most influential winemakers in Spain.

The Albariño gets a very salty character due to the influences of the nearby Ría de Arousa. The grapes grow on 20-year-old vines that stand on a flat sandy soil with crumbled granite pieces. This gives the wines their subtle mineral character. The harvest is always done by hand according to strict selection criteria. You work on selection tables on which up to 25% of the grapes are sorted out.

The label is the topping of the bottles

Even the label on the bottle of the Albariño wines is special. The printing is done with heat-sensitive ink. When the ideal drinking temperature of 11 ° is reached, a blue ship appears on the label on the waves of the logo. It indicates that the wine can now be drunk.

This is how you drink the “Mar de Frades” Alberino

The Albariño sparkling wine is best enjoyed with all kinds of fish dishes. It also tastes excellent with oysters and lobster. 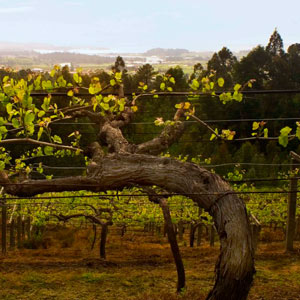 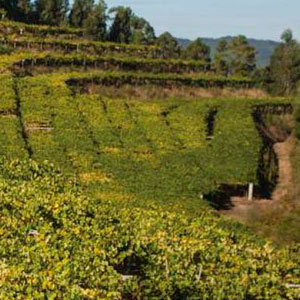 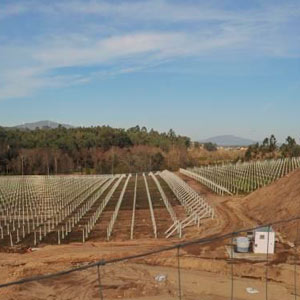 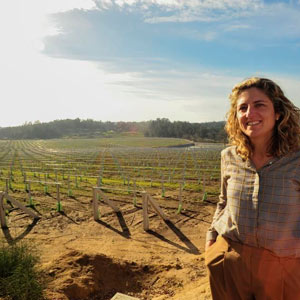