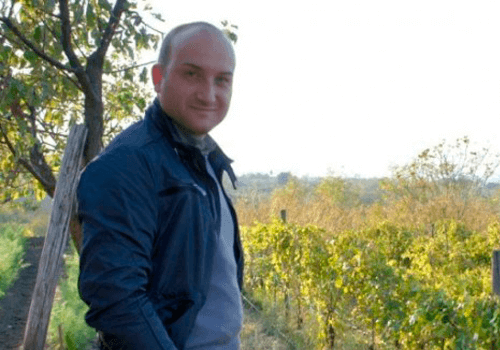 Behind the Cantine Olivella winery is a very young winery owned by the winemakers Andrea Cozzolino, Ciro Giordano and Domenico Ceriello, who can already look back on a long experience and tradition. 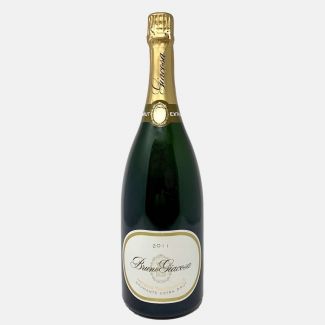 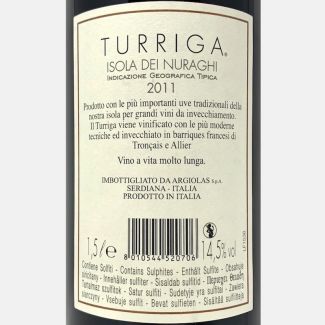 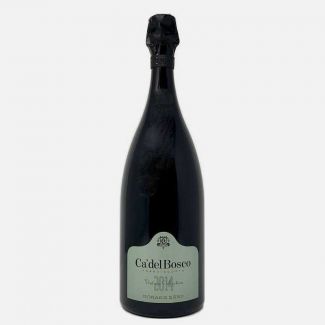 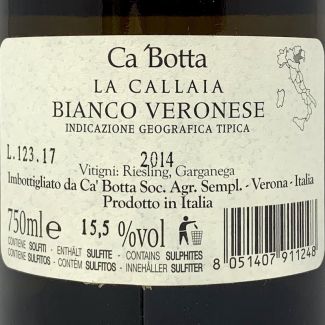 Behind the Cantine Olivella winery is a very young winery owned by the winemakers Andrea Cozzolino, Ciro Giordano and Domenico Ceriello, but which can already look back on a long experience and tradition. The vines are grown on small plots on volcanic soil near Napoli. Both the white wines and the red wines come from local vines and are enjoying growing popularity.

About the history of the Cantine Olivella

The winery was founded in its current form in 2004, albeit Andrea Cozzolino brought the family's vines, which had been cultivated since the 1960s, to the Cantine Olivella. The winery is located above the village of Sant'Anastasia at the foot of Monte Somm near Napoli. The first wines were only served to friends and nearby restaurants and are now also very popular on international wine lists.

Cultivation of the vines on small vineyards

Instead of large areas, the winery mainly cultivates them Very heavily parceled vineyards on a total area of ​​12 hectares. These are largely located on the slopes of the Monte Somma mountain, which are not only very steep in parts, but are also up to 800 meters above sea level. In addition, the individual parcels cannot be reached via cross-connections, but must be climbed individually. The winegrowers therefore have to drive back down from one vineyard to get to the other vineyard.

The Cantine Olivella only produces locally typical and native vines

The three winegrowers have decided to devote themselves exclusively to the production of local grape varieties.

These include white grapes in particular:

For the red vines, the focus is on:

The professional cultivation of the Catalanesca bianca for winemaking

The Cantine Olivella was the first winery in history to convert the production of Catalanesca from purely private use to professional cultivation. The Catalanesca bianca is a white grape variety that was probably imported to Italy from Catalonia in the mid-15th century and quickly took root on the volcanic soil.

For many decades, the grapes were only registered as table grapes and could not be used for official winemaking. Since 2006 they have been allowed to be used as an additive with other grapes for wine production and since 2008 single-variety wines have also been made from the Catalanesca bianca.

These are the wines from the Cantine Olivella

Both the White wines as well as red wines are aged in steel tanks in order to be able to express the greatest possible varietal character of the grapes. Among the well-known and popular varieties of the winery are the following wines:

Discover the wines from the Cantine Olivella winery in our shop.< /strong> 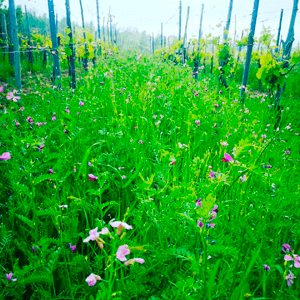 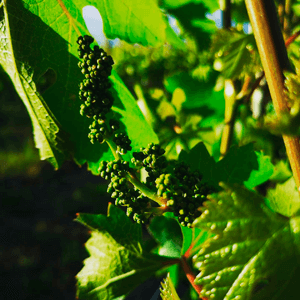 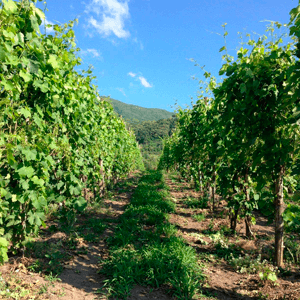 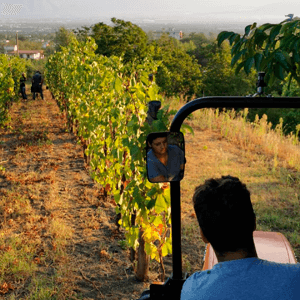 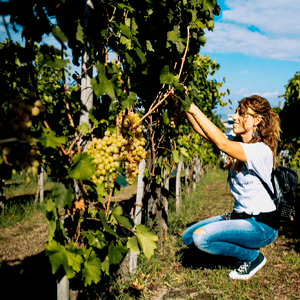 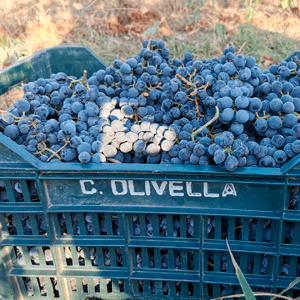 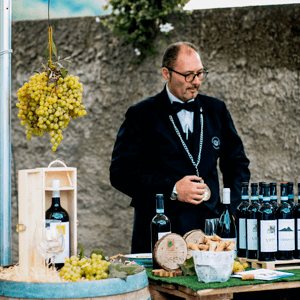