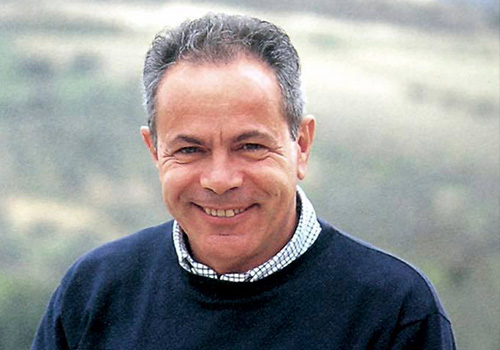 The 70-hectare Gulfi winery has been one of the best in Sicily for many years. Since 1996, Vito Catania, together with his oenologist Salvo Foti and his son Matteo, has been producing very special wines without compromise. 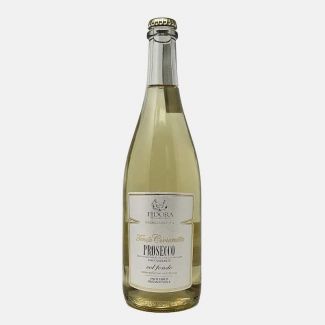 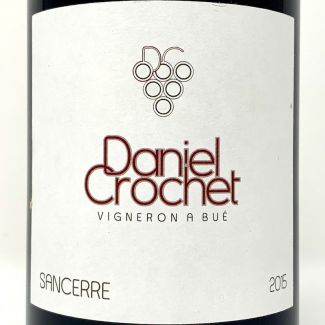 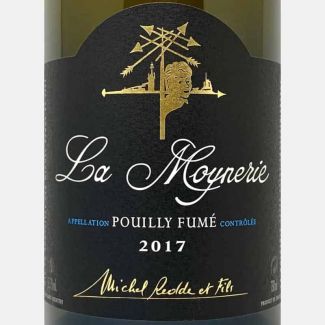 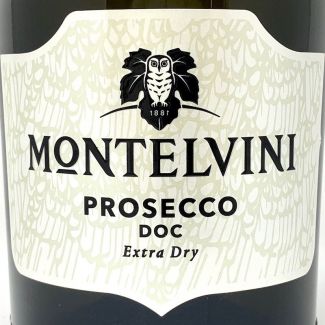 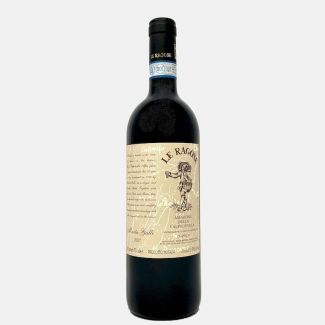 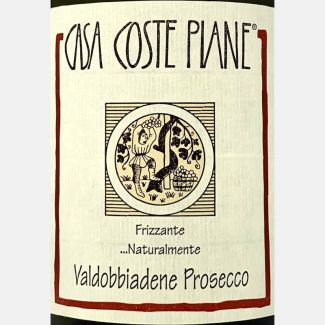 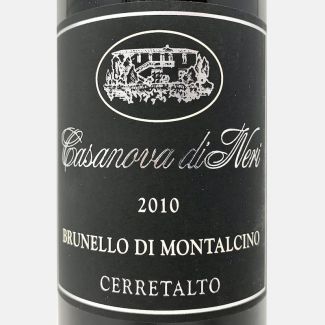 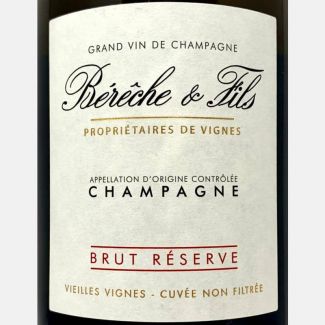 The 70 hectare Gulfi winery has been one of the best in Sicily for many years. Since 1996, Vito Catania, together with his oenologist Salvo Foti and his son Matteo, has been producing very special wines without compromise.

The combination of tradition and modernity

After the much too early death of the Father's in 2017, Matteo now continues his work with the same passion for wine in his Sicilian homeland. The core idea is to further develop the famous vineyards of the homeland: especially the cool and calcareous Monti Iblei in the province of Ragusa.

In the early days, cultivation was still very traditional, but the business was increasingly converted into the modern. So that future generations can continue this work, Gulfi relies fully on organic vineyard work.

The unmistakable power of nature

The vines are cultivated in the Alberello region, which has been known since ancient times. System. This means they are small and not too close together. In addition, only those that bear the best fruit are selected, which is the basic requirement for the production of complex refined wines. Everything is 100% natural - without chemicals and additional irrigation.

Non-Iblei wines come from old vines from the most famous and traditional regions of Val di Noto and Pachino, the warm coastal region. Here in the southeast is the second focus of activity of the Gulfi winery. Powerful deep wines with a lot of dynamics and strength are created here. Above all, it is the unmistakable terroir that is responsible for the authenticity and expressiveness of award-winning crus. In the shadow of Mount Etna there are very special soils, which give each wine its unmistakable scent and taste. 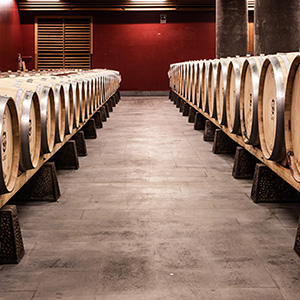 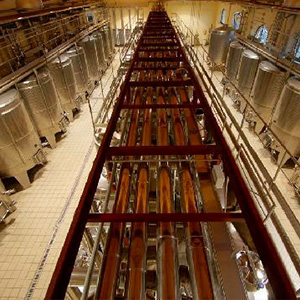 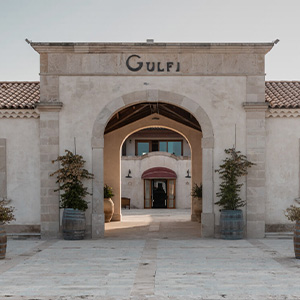 and social networks and increase the convenience of using this website.