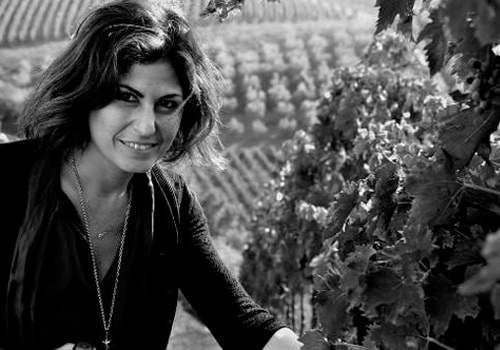 The almost 3,000 m high Gran Sasso massif rises in the northern part of Abruzzo. The Pietramore winery is located in the hilly area near the small town of Teramo. 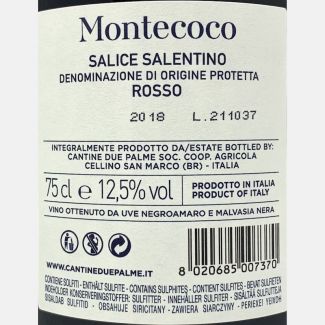 In the northern part of Abruzzo, the almost 3,000 m high Gran Sasso massif rises up. The Pietramore winery is located in the hilly area near the small town of Teramo. Founded in 2011, the Chieti Teramo DOP wine region has focused on biodynamic viticulture, gaining many fans around the world. The Demeter recognition of the young winery has only been available since 2014.

It's all about the time

The relationship between the plants and the territory is of great importance at Pietramore. Here the wine is given the time it needs in all phases of its cultivation. Classic vines of the region are pressed - for example Peccorino, Passerina and Trebbiano for the white wines, Montepulciano and Cerasuolo for the red ones.

Currently 150,000 bottles are filled on the winery. The aim of the quality work is to make each bottle a unique product that is in harmony with the respective soil, climate and year. This creates the unmistakable pleasure of regional winegrowing in Abruzzo.

Special features of the wine-growing region

In addition, the vines, which grow on gentle hills at an altitude of 300 - 450 m, are aged without wood, which gives part of the very special taste. The nearby sea also contributes to the distinctive aromas of the wine with its breezes.

The vineyards were leased until 2011. Immediately after the return, they were converted to the Demeter guidelines. 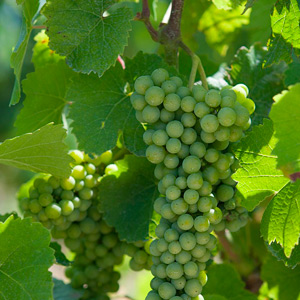 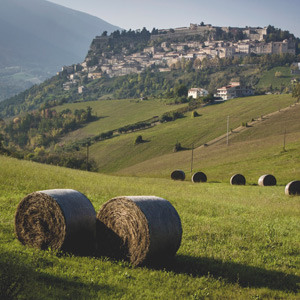 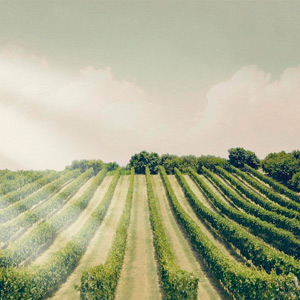 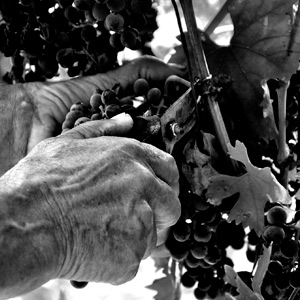 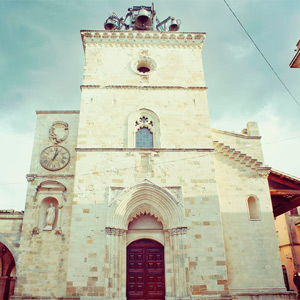